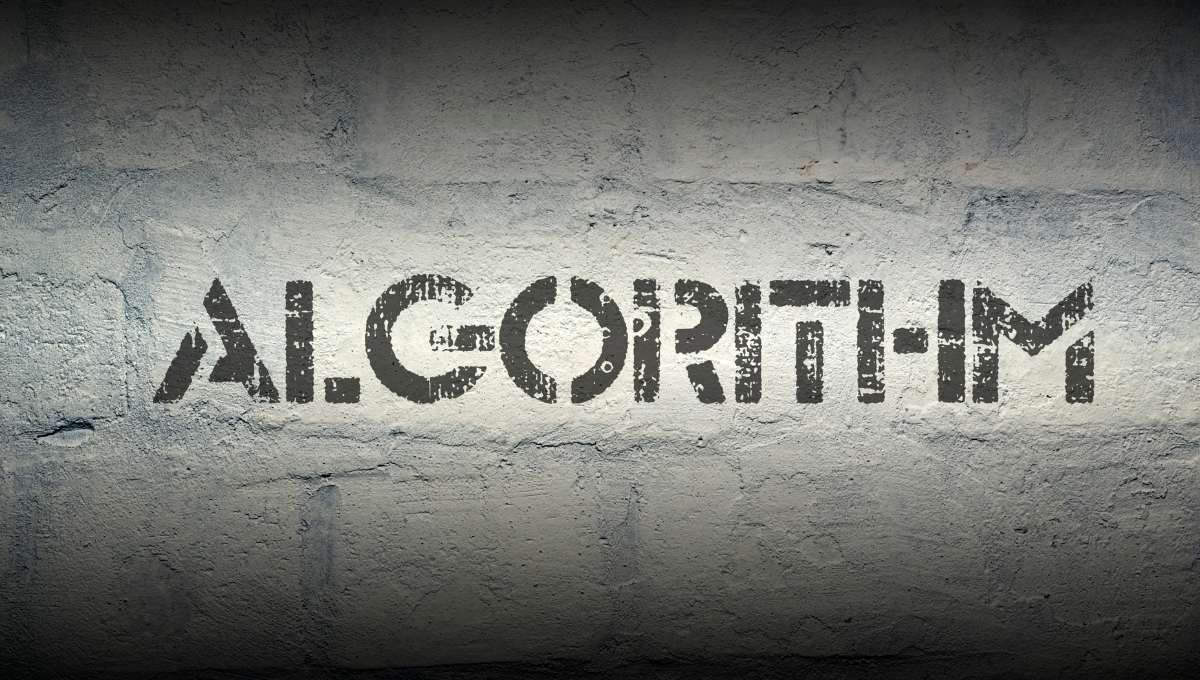 There’s been a lot of recent chatter over the past few months about wether or not Google is rolling out algorithm updates. While global traffic rankings have been somewhat unpredictable and surprising, leaving many of us scratching our heads, Google had previously advised that this was not as a result of any changes to their algorithm.

As of 25 May 2022, Google has officially confirmed a broad core algorithm update. The information below is courtesy of Danny Sullivan, Public Liaison for Search.

Several times per year, we make substantial improvements to our overall ranking processes, which we refer to as core updates. Core updates are designed to increase the overall relevancy of our search results and make them more helpful and useful for everyone. Today, we’re releasing our May 2022 core update. It will take about 1-2 weeks to fully roll out.

What are Google Core Updates?

Core updates are changes we make to improve Search overall and keep pace with the changing nature of the web. While nothing in a core update is specific to any particular site, these updates may produce some noticeable changes to how sites perform, which we’ve noted in previous guidance on what site owners should know about core updates:

We confirm broad core updates because they typically produce some widely notable effects. Some sites may note drops or gains during them. We know those with sites that experience drops will be looking for a fix, and we want to ensure they don’t try to fix the wrong things. Moreover, there might not be anything to fix at all.

There’s nothing wrong with pages that may perform less well in a core update. They haven’t violated our webmaster guidelines nor been subjected to a manual or algorithmic action, as can happen to pages that do violate those guidelines. In fact, there’s nothing in a core update that targets specific pages or sites. Instead, the changes are about improving how our systems assess content overall. These changes may cause some pages that were previously under-rewarded to do better.

It’s common for site rankings to fluctuate during a Google algorithm rollout. Sometimes it’s good, sometime’s it’s not. Such is the nature of the beast, however these changes generally level out after a few weeks or so.

Remember that the rollout is still underway, Google will advise the market once the rollouts are complete.

You have Successfully Subscribed! 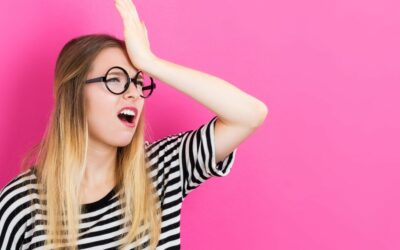 Have you thought about trying SEO for your business but not sure if it will work or what it is all... 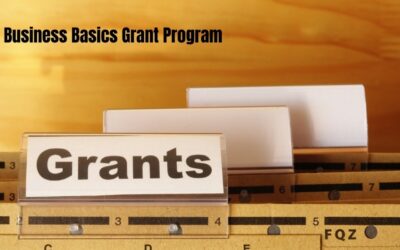 Although I'm not at all surprised by the 'technical glitch' on the opening day of Qld Business... 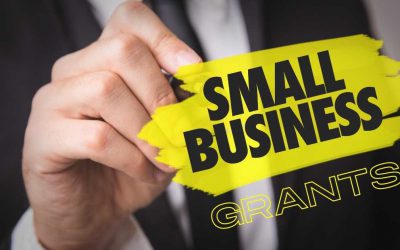 The Qld Govt is launching three brand new small business grant programs. As a result, there is $25 million in the collective kitty over a two year period. However, given the huge pick-up of previous grants, I don’t know how long this funding will actually last.